Regulations on the level of European Union

The European Parliament and the Council adopted Regulation No. 1143/2014 on the prevention and management of the introduction and spread of invasive alien species on 22 October 2014 that entered into force on 1 January 2015.

The regulation in English can be found here:

The regulation’s official Hungarian version can be found here:

The European Commission adopted Implementing Regulation (EU) 2016/1141 of 13 July 2016 adopting a list of invasive alien species of Union concern pursuant to Regulation (EU) No 1143/2014 of the European Parliament and of the Council.

The List of Invasive Alien Species of Union Concern can be found here (with Hungarian species names):

The first step of the national legal harmonization process was the new law for correction in this topic entering into force on 1 January 2017. Some laws have been amended with respect to invasive alien plants.

The government regulation about the prevention of the introduction and spread of invasive alien species entered into force on 1 January 2017, designating the appropriate authorities.

The gradual expansion of the invasive species is one of the greatest threats to the natural and close-to-natural habitats nowadays. Numerous species have penetrated beyondtheir natural range and started to spread, by way of deliberate or unintentional introduction. Due to their rapid spread, they endanger native species and to the impoverishment of biodiversity and habitats. Adventive plant species take over their environment, inhibit other species’ germination and growing (overshadow, nutrition deprivation, substances released) With the native species (flora) outcompeted, the native fauna loses the base of nutrition. To determine the problems caused by invasive animal species is usually more difficult than in adventive plant species, because their impact on the natural and close-to-natural habitats is more complex. For example, some species cause problems by consuming native species or by competing with them or by hybridising with them.

The basis of the list was compiled by botanists and nature conversation experts at the meeting called “The aggressive adventive species and nature conservation” held in Jósvafő, 11-13 March 1998 about the most dangerous invasive species and the Biological Invasions in Hungary; Adventive Species volumes’ lists helped.

It contains 33 terrestrial and 8 aquatic non-indigenous species which threaten the native flora and fauna in their natural habitats.

The list does not contain those species which connect with agricultural and settlement environment which have less importance from the nature conservation side; like common ragweed, marsh-elder, buttonweed and the native species which cause problems on the basis of their dynamics of spread: Phragmites, bushgrass, Rubus fruticosus.

The most dangerous terrestrial invasive species which can make huge nature conservation damage are written in bold in the text.

This list of invasive animal species was made by the Invasion Specialist Council and the employees of the Ministry, preceded by a long data collection. A species is considered invasive only if there is proof that the species somewhere already successfully overcame an ecological barrier by intentional or unintentional introduction and became invasive in the new environment. Because of this some species did not get on the list, because it could not be decided that they spread by natural ways or with human assistance. For example, Golden jackal or the  pontocaspian Goby species. Climate change can be another factor for the change of their spreading area but the actual list does not contain these species.

The main purpose of the list is to name those species which have to be intercepted in order to protect the natural flora and fauna. So it was important to evaluate those species which pose a threat to the native communities in the Carpathian Basin. It was very complicated to decide because unlike in plants,  the fauna’s effect on the natural environment is more difficult to detect. There is no national research result for numerous species yet, therefore, the foreign literature helped mostly. Furthermore those species which cause economic or human health problems; like house mouse, black rat or many introduce ants did not get on the list as the list focuses on damage to the natural habitats. Although the latter species sometimes cause minor damage to nature, it is dwarfed by their other damages.

Species with red lettering are the most harmful ones.

SPECIES WHICH HAVE NOT SETTLED IN HUNGARY BUT POSE POTENTIAL THREATS

Species with red lettering are the most harmful ones. 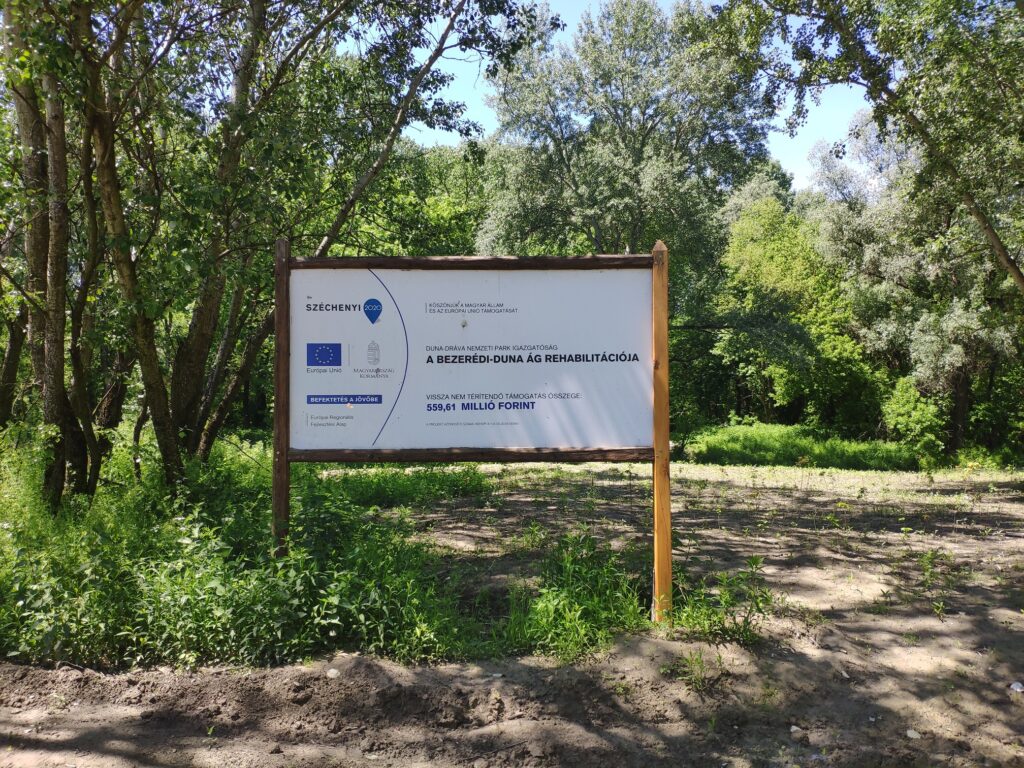 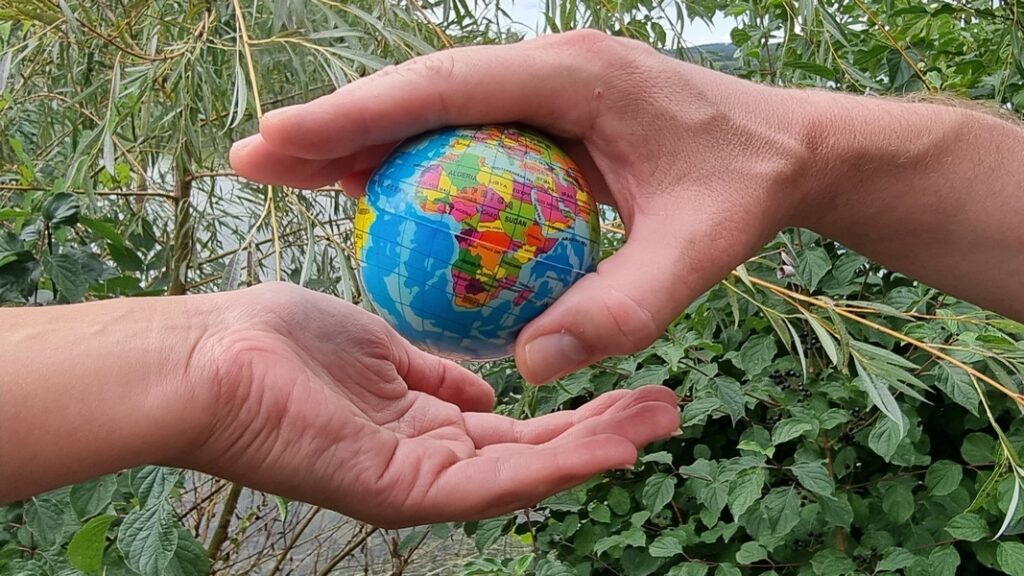 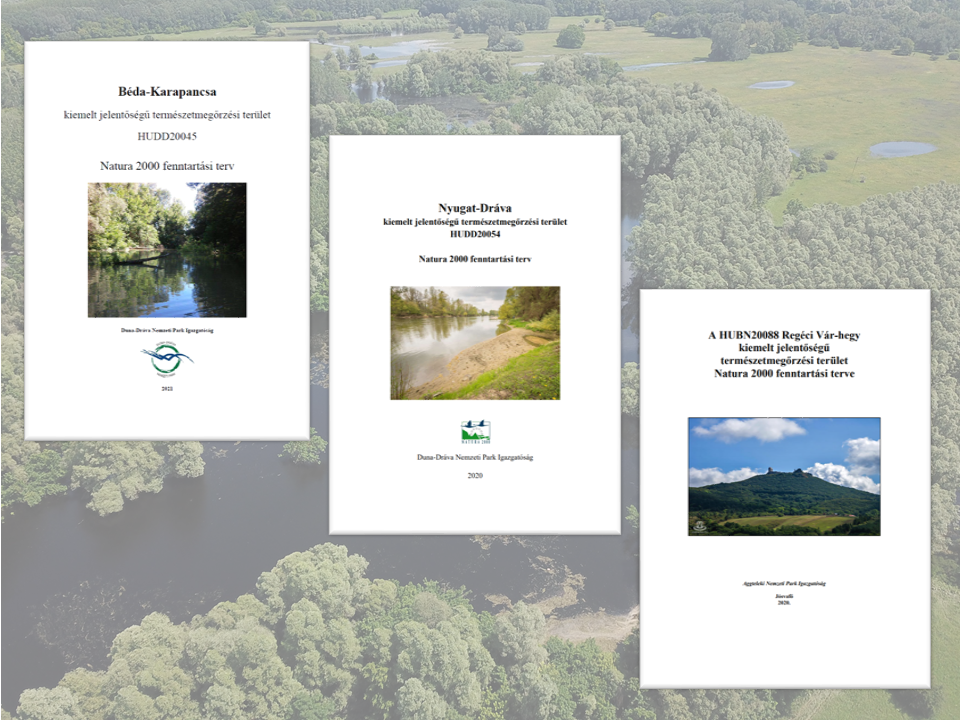 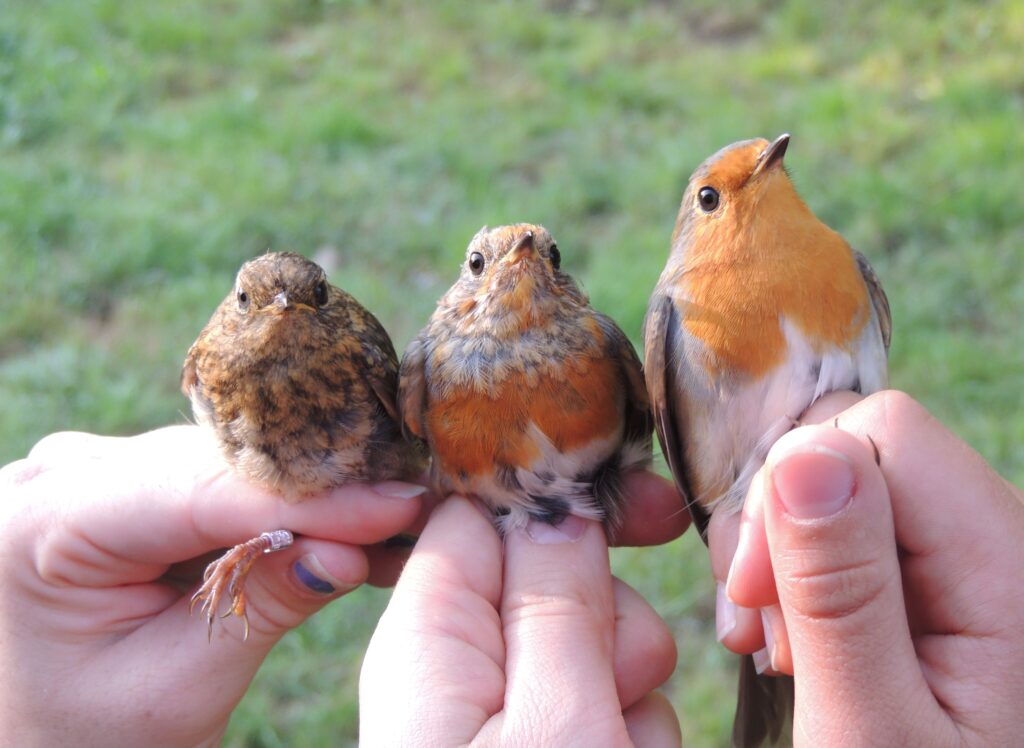 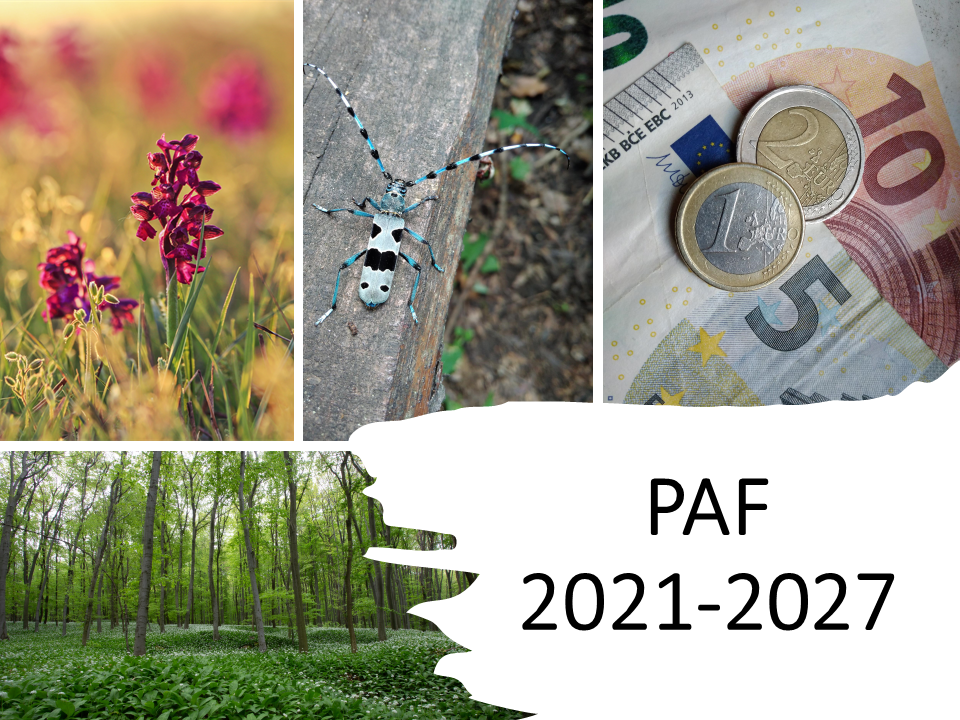